Prof. Erdal Arıkan of the Department of Electrical and Electronics Engineering has been selected by the Institute of Electrical and Electronics Engineers (IEEE) Board of Directors to receive the 2018 IEEE Richard W. Hamming Medal, which is given for exceptional contributions to information sciences, systems, and technology. The award, which will be presented this coming May at the IEEE Vision, Innovation, and Challenges Summit in San Francisco, comes with the following citation: “For contributions to information and communications theory, especially the discovery of polar codes and polarization techniques.” 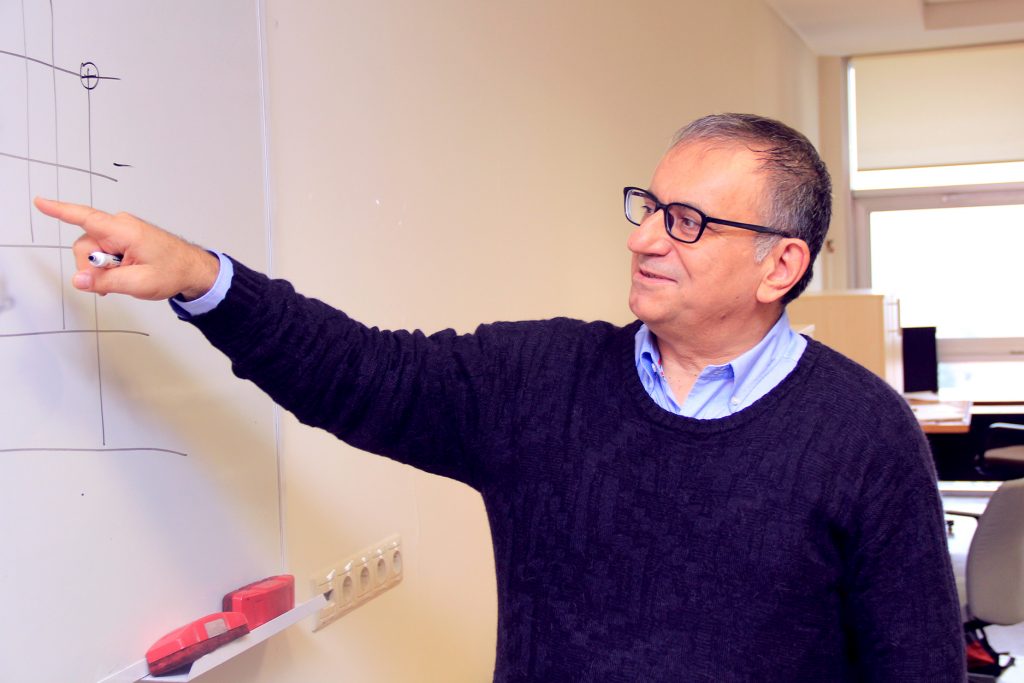 The IEEE Hamming Medal, established in 1986, is named in honor of Dr. Richard W. Hamming, who had a central role in the development of computer and computing science, and whose many significant contributions in the area of information science include his error-correcting codes.

IEEE, described as “the world’s largest association of technical professionals,” has more than 420,000 members in over 160 countries around the world. For nearly a century, the IEEE Awards Program has paid tribute to researchers, inventors, innovators and practitioners whose exceptional achievements and outstanding contributions have made a lasting impact on technology, society and the engineering profession. Each year the IEEE Awards Board recommends a small number of outstanding individuals for IEEE’s most prestigious honors. Prof. Arıkan now joins this select group.

Prof. Arıkan received a BS degree from the California Institute of Technology in 1981 and SM and PhD degrees from the Massachusetts Institute of Technology in 1982 and 1985, all in electrical engineering. He was an assistant professor at the University of Illinois at Urbana-Champaign before joining Bilkent University in 1987 as a faculty member in the Department of Electrical and Electronics Engineering. His work on polar coding was also recognized by a number of previous awards, including the 2010 IEEE Information Theory Society Best Paper Award, the 2010 Sedat Simavi Science Award, the 2011 Kadir Has Foundation Grand Award and the 2013 IEEE W.R.G. Baker Award.