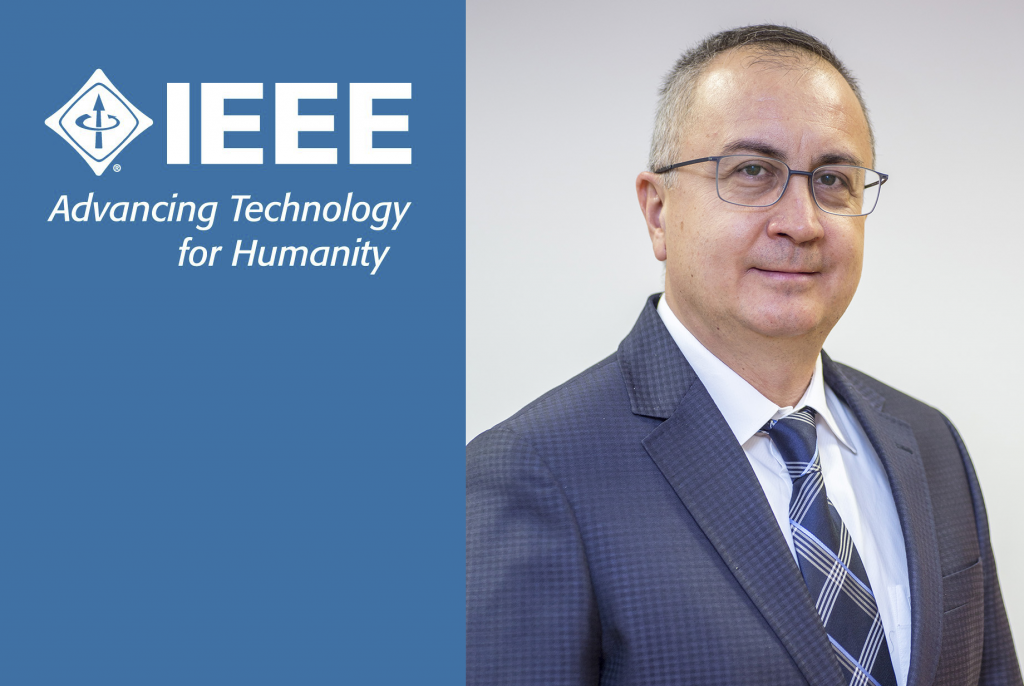 IEEE, which describes itself as “the world’s largest technical professional organization dedicated to advancing technology for the benefit of humanity,” has more than 423,000 members in over 160 countries.

The IEEE Fellow is one of the organization’s highest honors, and is bestowed upon a very limited number of IEEE Senior Members who have contributed significantly to the advancement or application of engineering, science and technology.

Prof. Özbay was named an IEEE Fellow on the basis of his contributions in the area of robust control for infinite dimensional systems.