Last year, Routledge published “New Islamist Architecture and Urbanism: Negotiating Nation and Islam Through Built Environment in Turkey” by Assoc. Prof. Bülent Batuman, chair of the Department of Urban Design and Landscape Architecture and associate dean of the Faculty of Art, Design and Architecture. 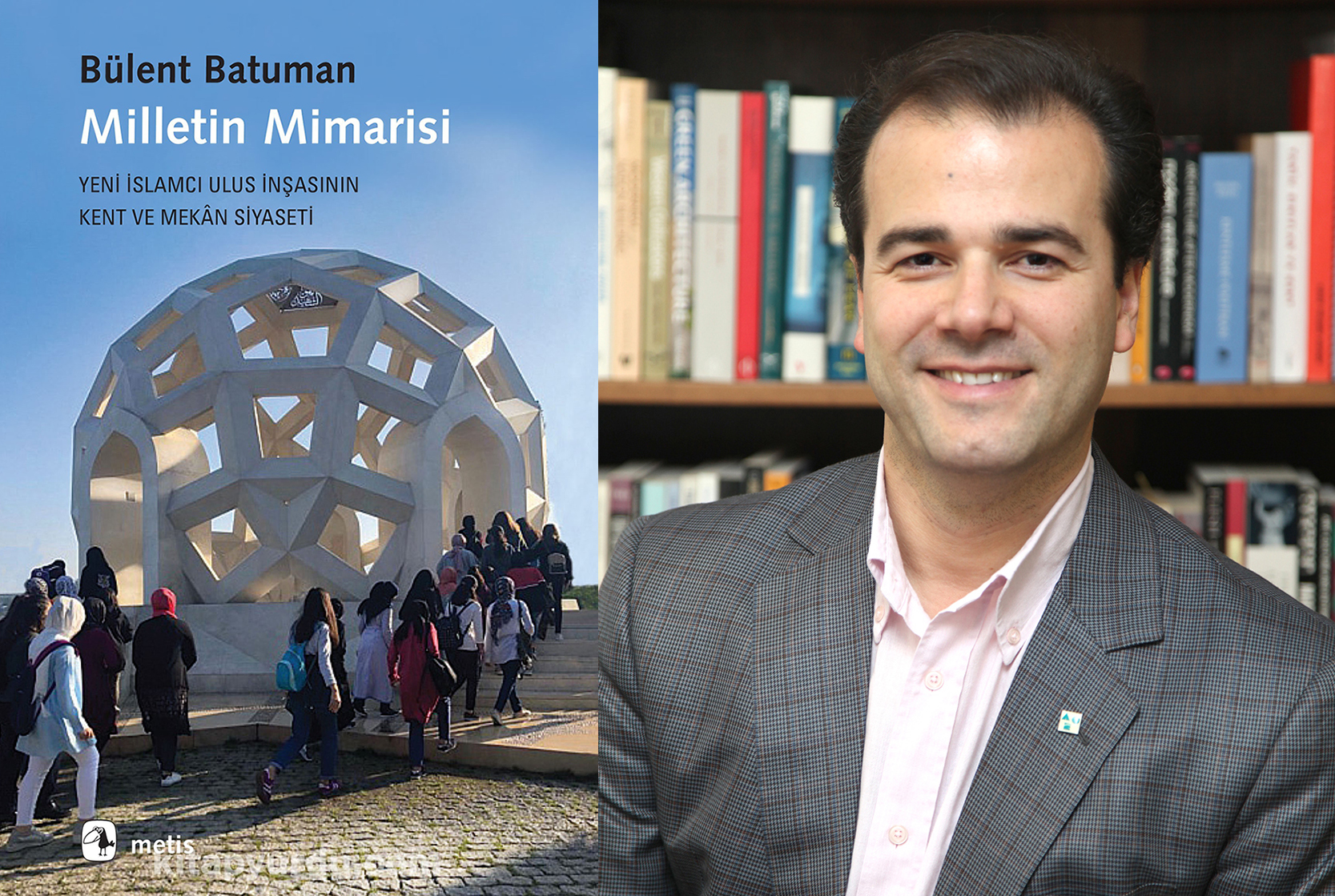 The content of the study was described by Routledge as follows: “Defining Turkey’s transformation in the past two decades as a process of ‘new Islamist’ nation-(re)building, the book investigates the role of the built environment in the making of an Islamist milieu. Drawing on political economy and cultural studies, it explores the prevailing primacy of nation and nationalism for new Islamism and the spatial negotiations between nation and Islam; it also discusses the role of architecture in the rewriting of nationhood and of space in the expansion of Islamist social networks and cultural practices.”