“Black, Not Gray: Ankara Rocks!” directed by Ufuk Önen, finally premiered in Ankara, at TAD- Tatbikat Sahnesi, where it was warmly embraced by its audience.

114-minute-long feature documentary with its double narrative covers the story of rock musicians from Ankara going after their greatest passion, music despite all the obstacles laid down by the restrictions, lack of opportunities, and the organic texture of Ankara between the 70s and mid-90s through the perspective of Ufuk Önen, who himself has witnessed the final part of this period and created his own history with his band Hazy Hill. The love-hate relationship between musicians and Ankara is genuinely reflected in the movie through the experiences of participants, which turns the documentary into an unforgettable story about music and a city.

The movie was shot and edited in Ankara over a period of 7 years, during which more than 70 participants were interviewed. The crew consisted of 60 people, including the Department of Communication and Design instructors Andreas Treske (producer) and Yusuf Akçura (director of photography) and alumna Aycan Yücel Uyanık as the editor of the movie. Gülden Treske (writer) and Neslihan Atcan Altan (writer) are also among the crew – worked in the project. 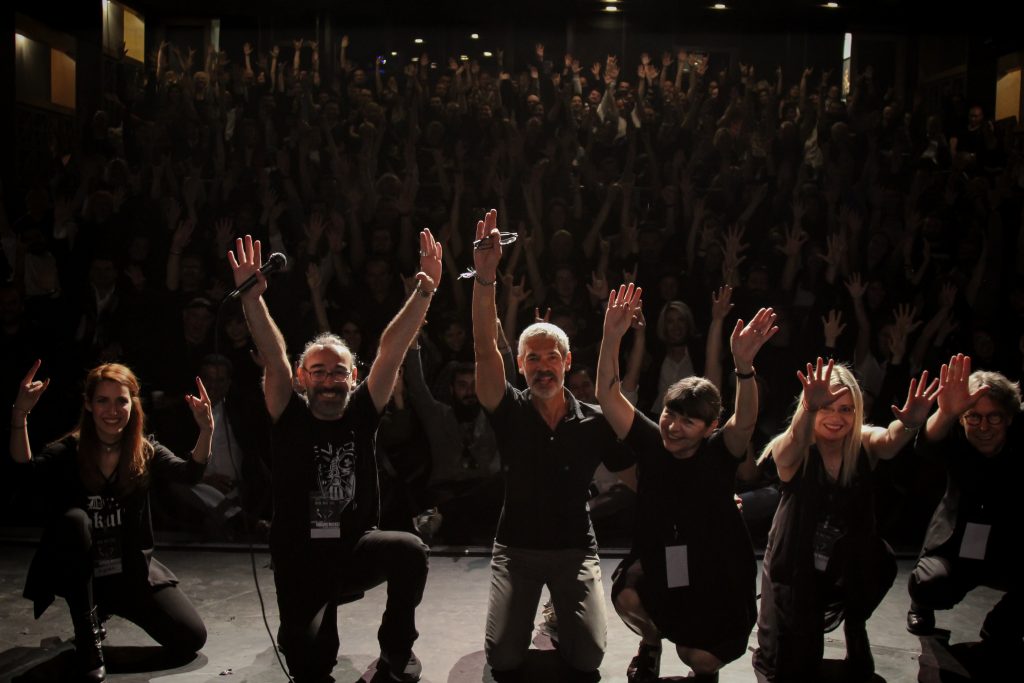