Home » Bilkent Researchers Show Us the Softer Side of Robots

Researchers at Bilkent are taking inspiration from agile animals with soft bodies, such as the octopus, squid, snail and mouse, to produce the next generation of robots.

These “soft robots” have polymer and plastic bodies rather than hard (for example, metal) ones, which lets them adapt to the environment and perform actions like crawling and squeezing under obstacles. 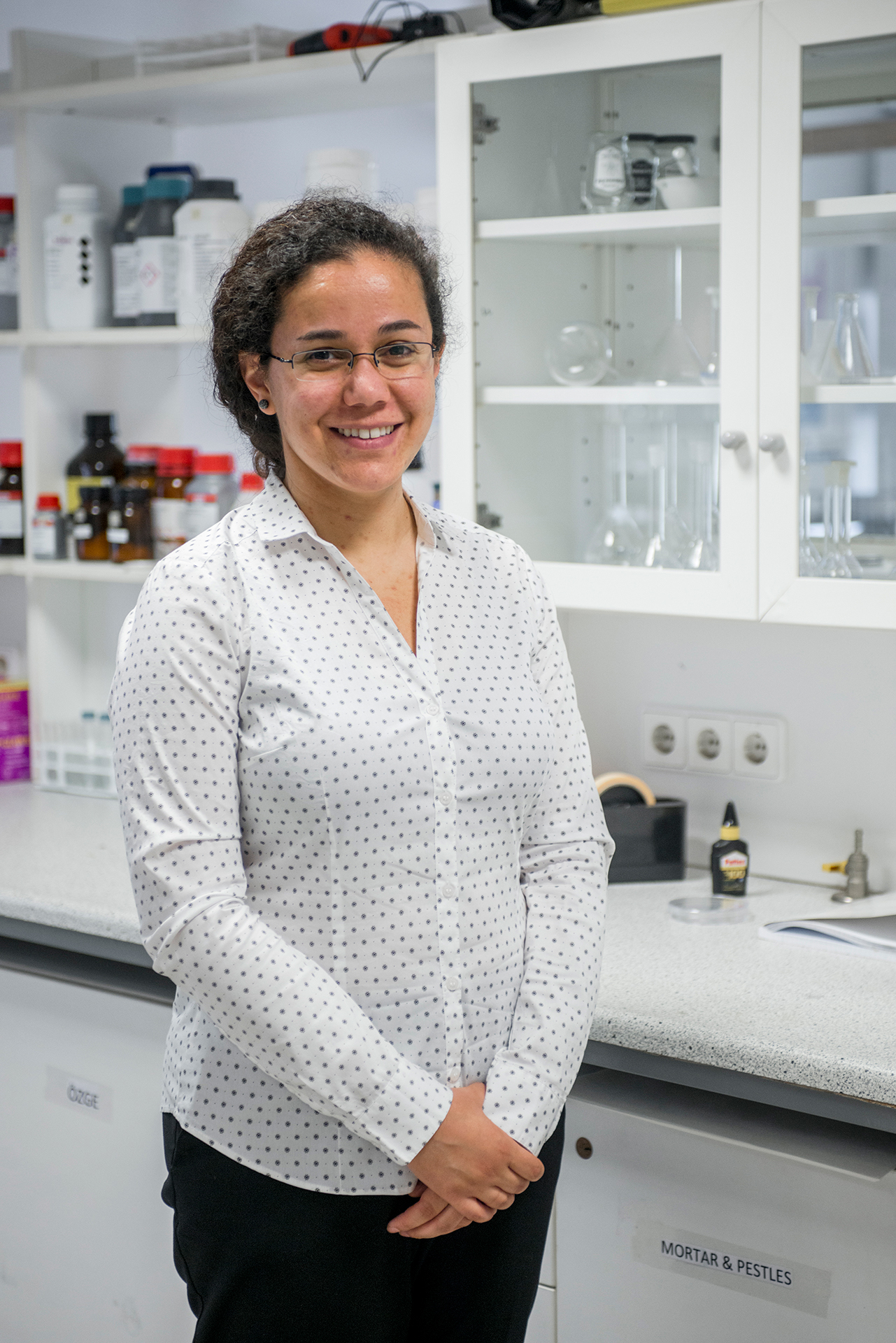 The leader of the research team, Asst. Prof. Bilge Baytekin (CHEM and UNAM), says the advantages of robots having soft bodies go beyond agility. This feature also helps the roboticist save energy, since the robots are much lighter than conventional ones; in addition, they can work safely with humans.

The latter advantage underlies the main aim of an EU consortium project, Robocom++, where 24 partners from the EU are working to develop robot companions for the aging European population. Dr. Baytekin, who is one of the pilot project leaders and a partner in Robocom++, says that the soft bodies can be chemically programmed to display “embodied intelligence” and behave like living organisms; for example, they self-heal and self-regulate through mechanisms similar to those in plants and animals.
The interdisciplinary work involved in the project is being forwarded through collaboration with the research teams of Asst. Prof. Tarık Baytekin (UNAM) and Asst. Prof. Onur Özcan (ME).