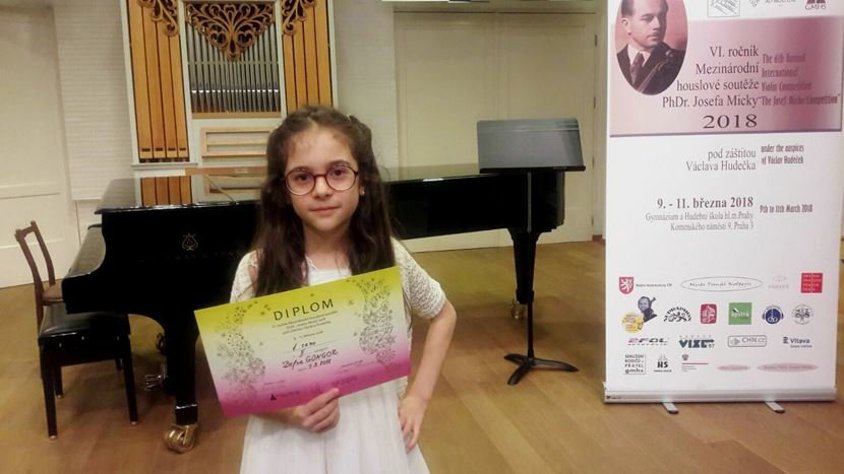 Defne, who is currently in third grade, began her musical life at the age of four and a half, playing the piano. In 2015 she entered the Bilkent Music Preparatory School as a student of Vseslava Kudinova. After the Micka competition, Defne performed live, together with the other winning violinists, on Cezhia Radio; her first-place award includes the opportunity to participate in a Dora Schwarzberg Academy master class in Vienna. 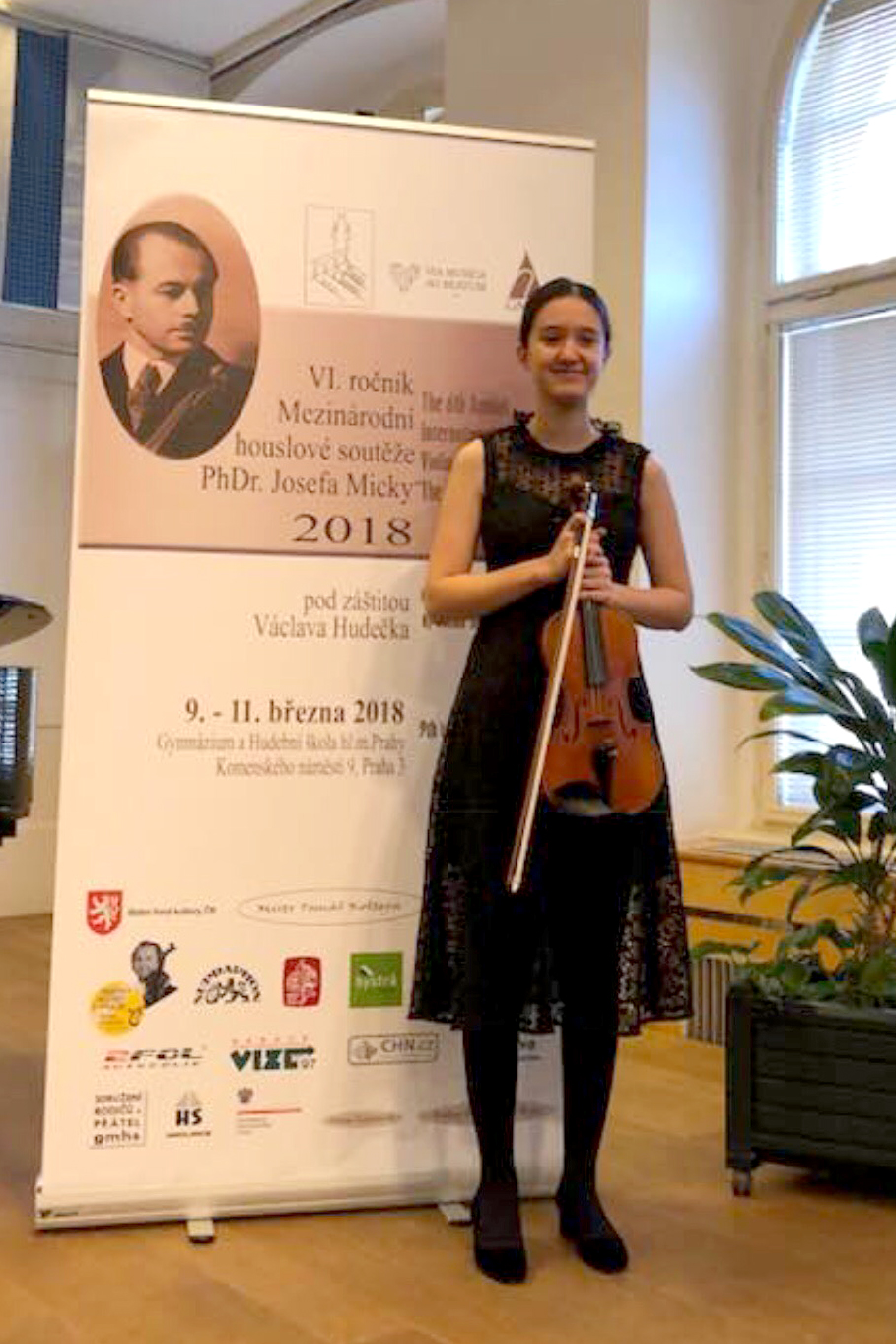 İdil, who is currently in ninth grade, entered the Bilkent Music Preparatory School in 2010 and is studying with Süreyya Defne. In 2017, she was a soloist at the Çeşme International Classical Music Festival. İdil also performed in the premiere of Fazıl Say’s “Yürüyen Köşk,” which took place on November 10 of the same year.