On Monday, October 2, it was announced that Michael Young, Jeffrey Hall and Michael Rosbash were being awarded the 2017 Nobel Prize in Medicine for their work on decoding the molecular mechanism that controls our 24-hour biological clock.

This news was greeted with great satisfaction at Bilkent, in particular by Prof. Tayfun Özçelik, dean of the Faculty of Science, who has worked extensively with Prof. Young, who also is a member of the Board of Advisors to the Bilkent University Board of Trustees. 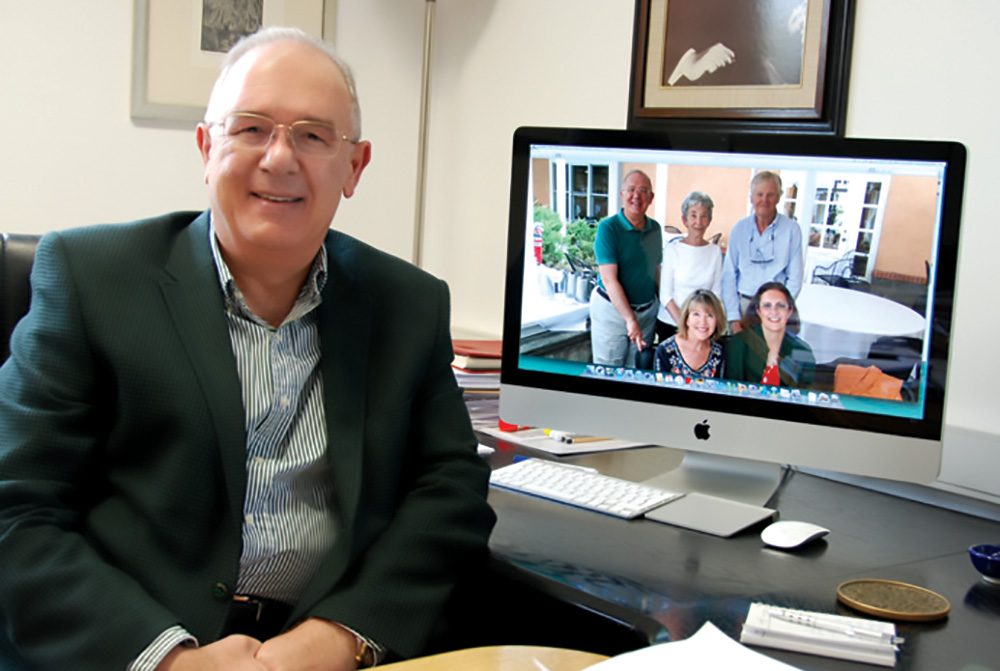 The two scientists together discovered the delayed sleep phase disorder gene, which impacts the time you begin to feel tired at night. The Nobel Prize committee noted that this study, which determined that a CRY1 gene mutation causes sleep disorders in some people, was an important milestone in the investigation of circadian rhythms.

Prof. Özçelik and Prof. Young’s study was supported by Bilkent, Rockefeller and Cornell Universities, the Turkish Academy of Sciences, the US National Institutes of Health, Calico Life Sciences LLC and the Brain and Behavior Research Foundation. It was published this April in the science journal Cell.

Another significant genetic discovery in which Dr. Özçelik was involved took place in 2008, when he and physiologist Uner Tan discovered a gene that allowed people to walk on both their hands and feet at the same time. The study was carried out on four families in Turkey, and published in the Proceedings of the National Academy of Sciences, Genome Research and the European Journal of Human Genetics.