Şule Alan, an adjunct professor in the Department of Economics, has been awarded a European Research Council (ERC) Advanced Grant. 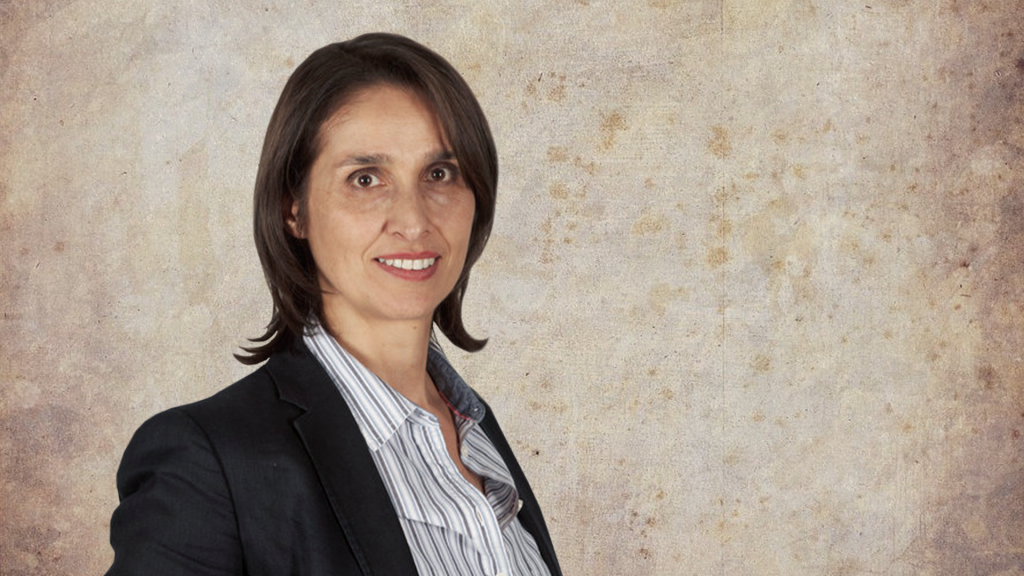 Prof. Alan will be using the five-year funding of 2,500,000 euros provided by the council for a research project titled “Social Inclusion and the Political Economy of Education: Building Social Capital in Ethnic Diversity.” The European University Institute will serve as the host institution, with Bilkent University involved as the partner organization.

The overarching goal of the project is to suggest evidence-informed policy actions that can help build ethnically diverse communities characterized by tolerance and inclusion rather than conflict and segregation. The project builds on Prof. Alan’s decade-long research agenda to implement and test mitigative and preventive educational interventions, and will involve large-scale randomized, controlled trials run in parallel for four consecutive years.

It is hoped that the project results will generate much-needed evidence to be employed in designing effective educational policies aimed at building interethnic cohesion in communities affected by mass migratory flows, as well as elucidate for the first time the potential role of public education in the effort to raise a tolerant and inclusive citizenry free from ethnic conflict and segregation.

Prof. Alan’s grant is the ninth ERC grant that has been received by Bilkent University researchers since the start of the ERC funding program in 2007.